I would like to speak regarding the necessary elevation of the planet earth. There is a shift occurring on planet earth at this time. The old frequencies of the third dimensional existence are being dissolved, so that the new 5D consciousness can ground itself into the earth's crystalline grid. The seeming chaos, disruption and abuses of power in the earth plane are the physical evidence of this dissolution and purging of the outdated energy and its systems of dominance, control, violence and the misuse of power. The old paradigm of hierarchical systems is being lifted through the emergence of total and authentic truth...the melting away of the rules that have kept humanity in the darkness, disconnected from their higher selves and the love of Source. As the truth emerges, the looping of karmic wounding and pain is disrupted. Through the realization that love is the greatest power of all, humanity is moving towards a new paradigm of personal empowerment, absolute truth and divine love.

I tell you, now, those advocates who are contracted to be the caretakers of the earth's grid are being awakened at this time to their purpose. I call to the caretakers to awaken now! The light body within each of the caretakers must be activated and elevated in order for this shift to take place. The spiritual aspect of the earth is in need! As the caretakers are awakened and activated, they act as receivers and transmitters which ground the new 5D frequencies to the earth's crystalline body--its light body. Doing so will allow the fifth dimensional souls to be sent to the earth to anchor the next new wave of consciousness.

The rainbow and diamond energies are arriving to the earth now. And so, the earth's crystalline grid must be activated by the Crystals and the Indigos to prepare the way for the new souls to fulfill their missions.

I close this transmission with love, divine light and the intent that this message reaches full resonance within those guided here to receive it. 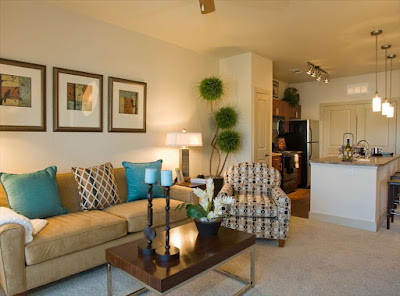